Wisej's DataRepeater
The alternative for redesigning or replacing a DataGridView

Wisej's DataRepeater - The best alternative for redesigning or replacing a DataGridView

On the client side, only a limited number of containers will be generated for the visible area. A virtual scrolling is implemented, and when the user scrolls up/down the next/previous records will populate the same containers. The virtual scrolling functionality is similar for TreeView items, ComboBox items, ListBox items and ListView items. For a smoother scrolling you can use the PrefetchItems property. The default value for PrefetchItems is 0 – any value greater than 0 represents the number of additional containers which will be created on client side for pre-loading the next/previous items.

In the following sample, a DataRepeater control was added to a form, which will display a list of products. A ProductModel class with title, detail, price, image and availability was added too. Additionally, a BindingSource component with ProductModel type as data source is used to bind the ProductModel with the controls added to the DataRepeater.

Form designer with the DataRepeater control: 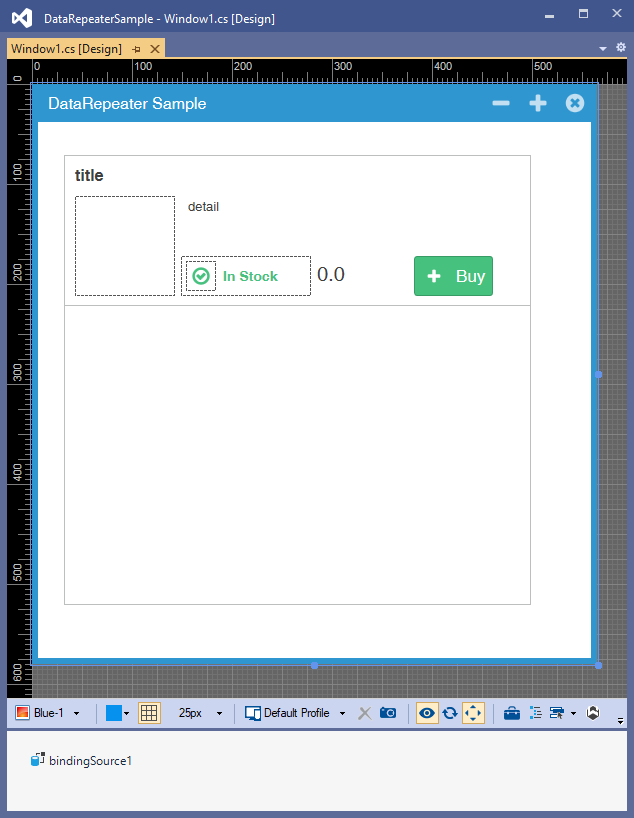 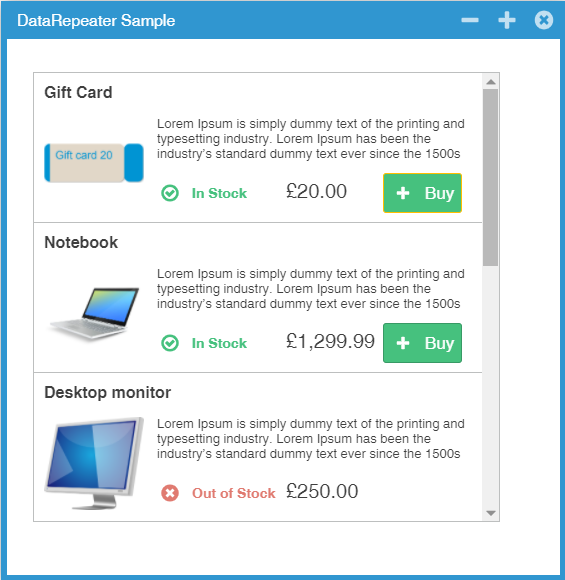 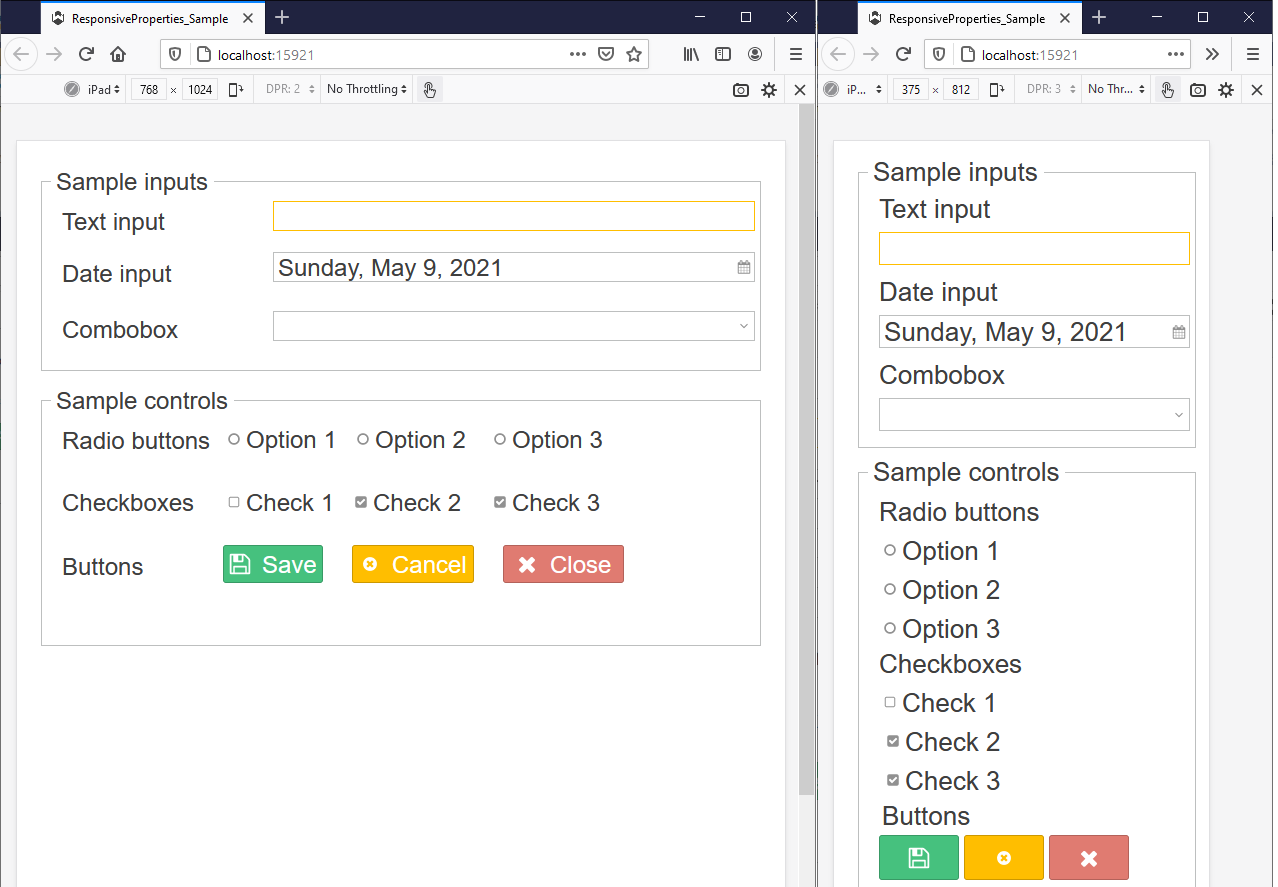 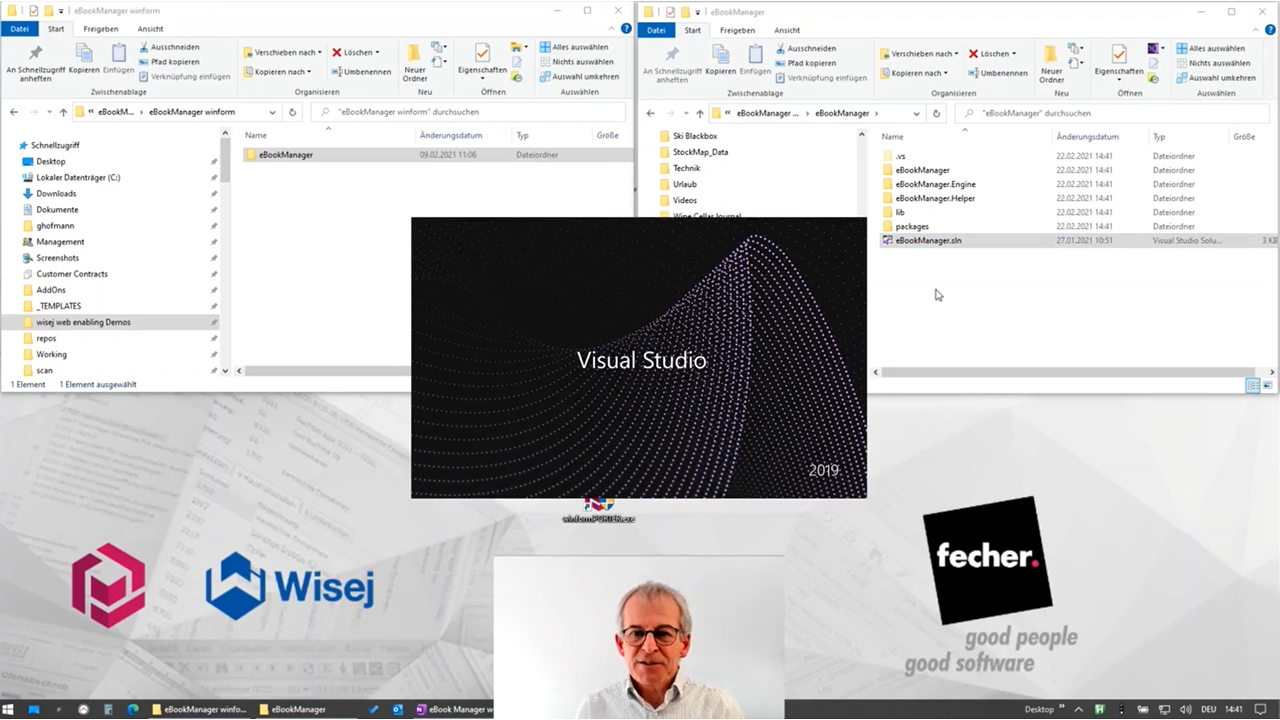 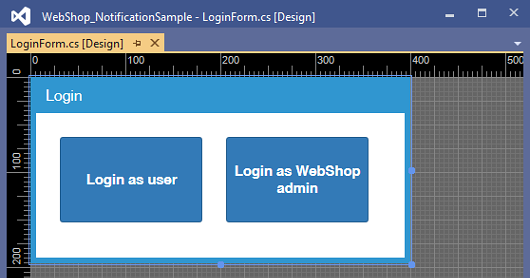